Two years after the death of hacker, activist, and good human being Aaron Swartz, new video and a new way to bring life to his legacy of making the world a better place.

Activist, developer, and good human being Aaron Swartz died two years ago this week, after being hounded by prosecutors in a bizarre, senseless, unjust federal case that threatened him with total loss of freedom over a misunderstanding by authorities of how the internet, and hacking to make things better, works.

Today, “The Internet’s Own Boy” director Brian Knappenberger shares with Boing Boing this never-before-seen footage captured in the making of that film, which tells the story of Aaron’s life, his work, his loves, and the legal case that led to his death. The feature is shortlisted for an Academy Award.

This week in Los Angeles, I hosted a conversation about the making of the film, with Mr. Knappenberger.

You can watch our conversation here. Watch the entire film here.

The never-before-seen video is being released today in honor of Lessig’s “New Hampshire Rebellion,” which brings the life of Aaron’s legacy forward. Brian tells us:

“This weekend, two years to the day after his death, the world is still on fire with the issues that Aaron Swartz was fighting for. This weekend is also the beginning of the Aaron-inspired New Hampshire Rebellion walk lead by Larry Lessig demanding an end to the culture of corruption in Washington.

“I wanted to release these extra clips from the interviews I conducted for The Internet’s Own Boy to thank everyone involved with the film and to all the audiences around the world who have been so supportive and have responded so powerfully to Aaron’s story.

“For those following Aaron’s legal case, yesterday also brought news that theWhite House has refused to take action on a petition to remove those responsible for its appalling overreach.

“It has never been more clear for those concerned about the issues Aaron cared about – ending corruption, increasing transparency in government, understanding civil liberties and equality in an increasingly networked world and reforming a very broken criminal justice system – that justice still has a long road ahead.”

Action: “Join the New Hampshire Rebellion!” Politicians will do anything to avoid embarrassing questions about how money corrupts politics, but Lessig and friends are walking accross New Hampshire to remind them they can’t dodge them forever.2 years ago: “RIP, Aaron Swartz.”

“Once there was a spot, for one brief shining moment, that was known as Camelot”

HE WROTE THE ABOVE QUOTE ON HIS BEDSIDE 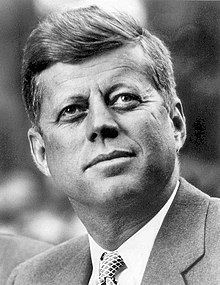 Kennedy and his wife were younger in comparison to the presidents and first ladies who preceded them, and both were popular in themedia culture in ways more common to pop singers and movie stars than politicians, influencing fashion trends and becoming the subjects of numerous photo spreads in popular magazines. Although Eisenhower had allowed presidential press conferences to be filmed for television, Kennedy was the first president to ask for them to be broadcast live and made good use of the medium. In 1961 the Radio-Television News Directors Association presented Kennedy with its highest honor, the Paul White Award, in recognition of his open relationship with the media.

Mrs. Kennedy brought new art and furniture to the White House, and directed its restoration. They invited a range of artists, writers and intellectuals to rounds of White House dinners, raising the profile of the arts in America.

The president was closely tied to popular culture, emphasized by songs such as “Twisting at the White House”. Vaughn Meader’s First Family comedy album — which parodied the president, the first lady, their family, and the administration — sold about four million copies. On May 19, 1962, Marilyn Monroe sang “Happy Birthday, Mr. President” at a large party in Madison Square Garden, celebrating Kennedy’s upcoming forty-fifth birthday. The charisma of Kennedy and his family led to the figurative designation of “Camelot” for his administration, credited by his wife, who coined the term for the first time in print during a post-assassination interview with Theodore White, to his affection for the then contemporary Broadway musical of the same name.

In American contexts, the word “Camelot” is sometimes used to refer admiringly to the presidency of John F. Kennedy, as his term was said to have potential and promise for the future, and many were inspired by Kennedy’s speeches, vision, and policies.

At the time, Kennedy’s assassination had been compared to the fall of King Arthur. The lines “Don’t let it be forgot, that once there was a spot, for one brief shining moment, that was known as Camelot,” from the musical Camelot, were quoted by his widow Jacqueline as being from his favorite song in the score. “There’ll be great Presidents again,” she added, “but there’ll never be another Camelot again … it will never be that way again.”

Camelot has become a permanent fixture in interpretations of the Arthurian legend. Modern versions typically retain Camelot’s lack of precise location and its status as a symbol of the Arthurian world, though they typically transform the castle itself into romantically lavish visions of a High Middle Ages palace. It lends its name to the 1960 musical Camelot by Alan Jay Lerner and Frederick Loewe, which is based on T. H. White‘s literary version of the legend, The Once and Future King. The musical was adapted into a 1967 film of the same name, which starred Richard Harris as Arthur, and which featured the Castle of Coca, Segovia as a fittingly opulent Camelot. The symbolism of Camelot so impressed Alfred, Lord Tennyson that he wrote up a prose sketch on the castle as one of his earliest attempts to treat the Arthurian legend. Some writers of the “realist” strain of modern Arthurian fiction have attempted a more sensible Camelot; inspired by Alcock’s Cadbury-Camelot excavation, writers Marion Zimmer Bradley, Mary Stewart, and Catherine Christian place their Camelots in that city and describe it accordingly. 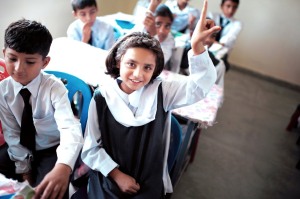 Why Education and Why Pakistan

Education is a universal right for which we share a global responsibility. Pakistan has the third highest out of school population in the world with five million children failing to enroll.

Despite the increase in access to education, nearly half of Pakistani children drop out of school before the age of 16. Currently, some 25 million children or one of three have not completed primary education. Girls drop out at twice the rate of boys, lowering female literacy rates in some areas to a mere 8%. With 60% of Pakistan’s population living on less than $1 a day, a meaningful education is the only viable pathway to socio-economic empowerment. Each additional year of schooling increases an individual’s earning by 10%.

Girls who complete primary education are less likely to get married before 18 or become victims of domestic abuse, and have fewer children. Also the child of an educated mother is 50% more likely to live past the age of 5.

Indianapolis — Patients prescribed certain pain medications should not be forced to consent to annual drug testing as a condition of treatment, the American Civil Liberties Union announced today in the filing of a class action lawsuit against the Medical Licensing Board of Indiana.

Kenneth J. Falk, Legal Director of the ACLU of Indiana, said, “The Fourth Amendment protects all of us from government-mandated searches unless there is cause or justification. The mandatory drug testing simply goes too far.”

The lawsuit was filed on behalf of James Wierciak, a Hamilton County resident who has been prescribed pain medications for at least 18 years in order to manage the chronic pain caused by a variety of health problems.

Effective December 15, 2013, patients who receive certain levels of common pain medications from their physicians are required to sign a treatment agreement mandating the testing and are required to submit to testing at least annually. The lawsuit alleges that this required testing constitutes an unreasonable search and therefore violates the Fourth Amendment to the United States Constitution. The lawsuit seeks a court order prohibiting the Medical Licensing Board from requiring the drug testing when that testing is not medically indicated and from requiring that patients sign a treatment agreement consenting to the testing. A motion requesting that the case be certified as a class action was filed as well.

The lawsuit, Wierciak v. Individual Members of the Medical Licensing Board of Indiana, Cause No. 1:14-cv-12, was filed in the U.S. District Court for the Southern District of Indiana on Jan. 8, 2014. The world's Largest Telecom Giant, in terms of Subscribers. AIRTEL
FIS
VNX Glowsign from a chopper. 200 ft above ground. Below sign is Namaskar! Namaste.
Shame on The Govt of India. People dying in Saifai UP and the #Bollywood is dancing on public money.
Shiva bless us.
Atlas Shrugged Official gear 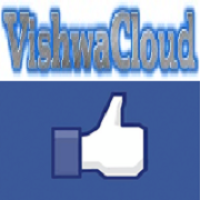 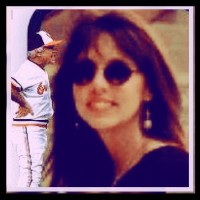 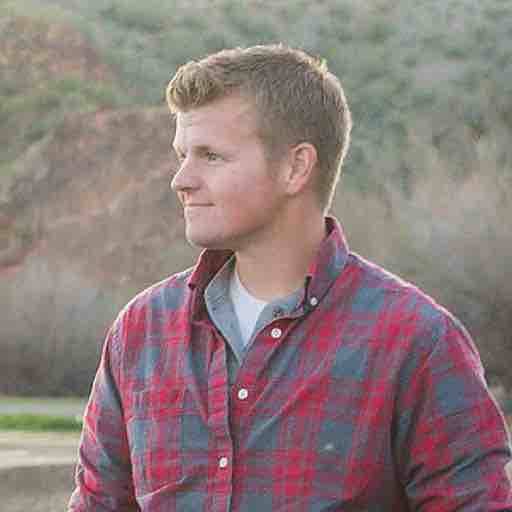 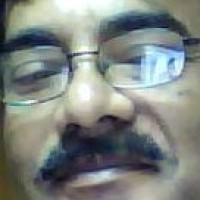